The Spanish Influenza of 1918 – Window to History 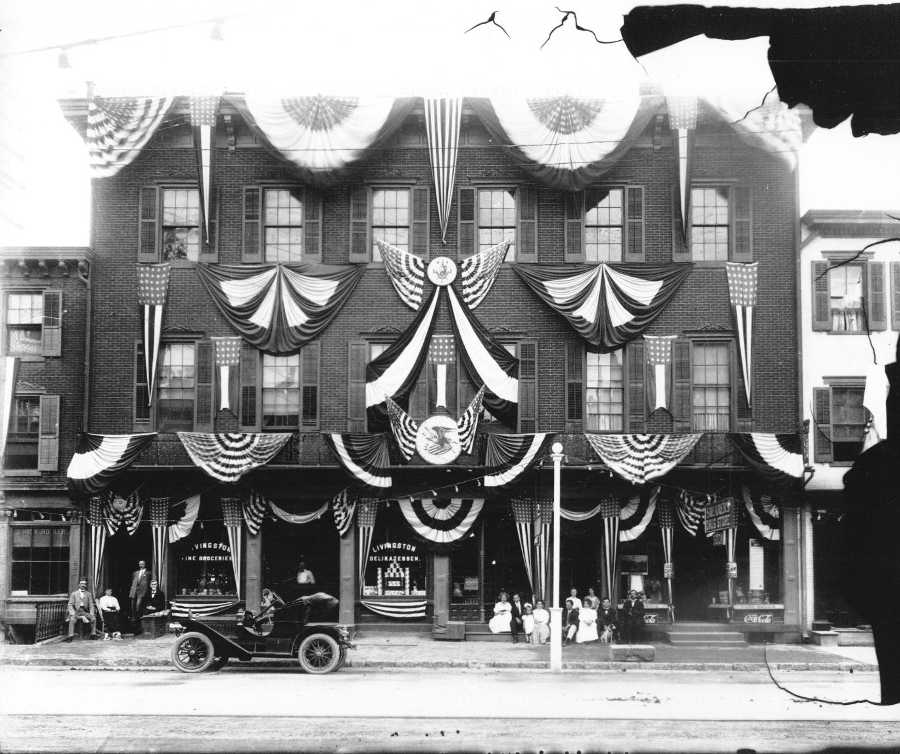 In early October of 1918, the worldwide epidemic known as the Spanish Influenza swept through Cumberland County.  The first documented cases in the County were those of soldier Charles Dysert and Navy trainee Oscar Beecher, both from Carlisle, who were removed from their troop trains upon exhibiting symptoms.  Early symptoms were akin to those of a severe cold, but they quickly escalated into a high fever accompanied with pains.  Finally, the illness most often resulted in pneumonia, and in some cases, meningitis.

On October 2nd, Pennsylvania Health Commissioner Dr. B. Franklin Boyer issued a statement dismissing the flu as “nothing more than a recurrence of the old fashioned grip.”  Few people shared his optimism, however, and the following day, Boyer ordered massive closures of public bars, taverns, soda fountains, and ice cream parlors.  Dickinson College was quarantined, and on October 12th, business were ordered to close no later than 6 o’clock pm.  All public and private schools were closed, and the citizenry was encouraged to avoid crowded areas.  As more and more workers fell ill, local industry slowed to a crawl.  Fortunately, an outpouring of volunteer efforts kept the County from falling into complete disarray.  The Red Cross Aid Kitchen worked to ensure that families who were unable to purchase food from the shuttered grocery stores were fed.  Dickinson College students were called upon to assist the exhausted nurses at the Carlisle Hospital; every single student volunteered, but only two met the necessary qualifications.  William Ogilby, a local insurance and real estate agent, kept his friend William R. Shearer’s drug store open while the latter was in the hospital.  Finally, after nearly a month and approximately 300 deaths, news reached Cumberland County that the epidemic was subsiding.  The Spanish Flu had taken its toll on Cumberland County, just as it had the rest of the world.  Fortunately, though losses and tragedy abounded, the people of the County emerged from the experience with a renewed strength and sense of unity.

Window will be on display through August 2018. Written by CCHS Intern  Dan Lauritzen.