The Most Terrible and Bloody Riot – Window to History 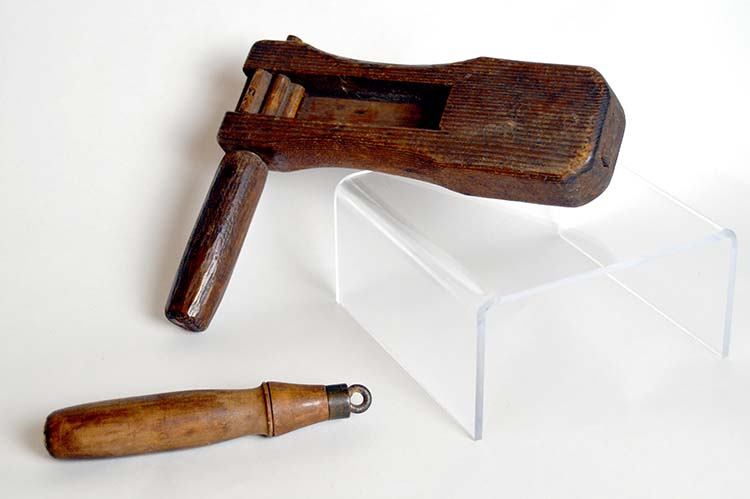 On Carlisle’s local election day in March, tensions were already high and were not helped by two men, Augustus Hamill and John Gilmore.  They were outside the polls raising a ruckus and cheering for President Lincoln’s assassination of two years past.  They began beating passing soldiers around 7 pm.  The soldiers left the area, but around 8:15 came back in a company of 20-50 men and stopped in front of the Court House.

At this point, it is unclear what happened.  As the local paper American Volunteer put it, “it is said stones were thrown.”  Stones quickly turned into bullets, as both citizens and soldiers were well-armed.  The scene became a shoot-out, with “stores and hotels immediately closed, and there was a universal shutting of windows and bolting of doors.”  In the end, several townspeople were wounded and a soldier killed.  Hamill was shot and killed on Louther Street when he refused to lay down his arms.

The town newspapers put the blame on the soldiers for not keeping discipline.  They did not blame Carlisle’s constables for failing to stop the riot, although all sides wished Hamill and Gilmore had been stopped earlier.

Photo caption: Nightstick and Police Rattle NoisemakerSaid to be used by police during the 1867 “Soldier’s Riot”