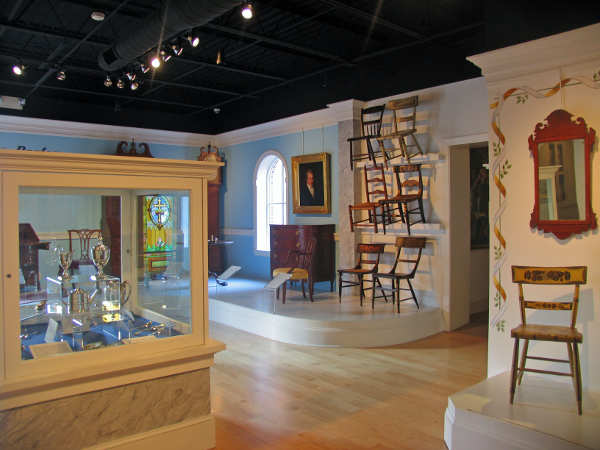 Have you ever wanted to see what an object on display in a museum looked like up close but couldn’t because it was behind a piece of glass? This is an extremely difficult task to solve because museum artifacts require special permission and training to handle. Most museums and archives provide a picture of the artifact on their website or in their databases. Although this does provide what the artifact looks like, it still feels like it is behind a glass pane. Whenever you get the chance to handle an artifact you can inspect every possible view of the item in ways that mere pictures can’t provide. There is a new type of technology that is available today that can provide another dimension to these single images and this is attained through 360 images.
360 images are created by placing an artifact on a rotating disk and use a camera to record the object as it rotates between 2 and 4 times. Then you upload the video online and it creates a loop of the spin so that the viewer can rotate the object an infinite number of times. This provides views of the object that aren’t normally provided by pictures.
Below is a 360 spin of a clock that was used by the Sipe family, a local family out of Carlisle. The clock itself was manufactured around 1911 by The Seth Thomas Clock Company which had its origins in Connecticut.

Although a single picture would most likely provide a good idea of what this clock would look like, 360 spins make it seem as though the object is directly in front of you. Earlier the question was asked “Have you ever wanted to see what an object on display in a museum looked like up close but couldn’t because it was behind a piece of glass?” and hopefully after learning about how easy it is to archive these objects and seeing the beautiful image the software provides, 360 imaging will be the best answer to the question.