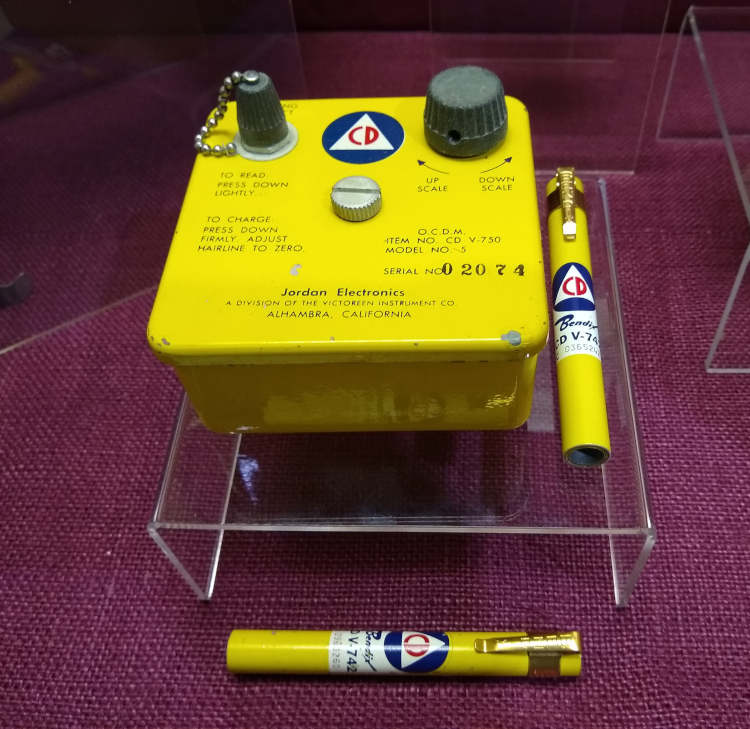 In 1946, amidst the paranoia of the Cold War with the Soviet Union, the US government announced a plan that called for public and federally funded fallout shelters across America.  This was a time in America marked by nuclear power: a new and dangerous energy that could destroy an entire city with one explosion and leave environmental ruin for years after.  Fallout shelters were fundamentally designed to protect citizens from this radioactive waste and house them for long periods of time. These shelters were equipped with nutritional supplements, fresh water, medical kits, sanitary kits, and radiation detectors.  Although these shelters did not see as much activity as anticipated, they were numerous, and always fully stocked.  Carlisle in particular had 41 different shelters spread throughout basements of the borough, which contained enough supplies to keep 50 people alive for months.  Dickinson College itself actually housed about 7 shelters, but they unfortunately had to be relocated because students would raid the shelters.

Photo: Dosimeters and Charger – From the Fallout Shelter of P.R. Hoffman Company, Carlisle. These cylindrical mechanisms were designed to be worn and to read the personal intake of radiation one might be exposed to.  They would also need to be recharged and re-zeroed occasionally on this battery-operated yellow charger. Gift of Cumberland County Office of Emergency Preparedness