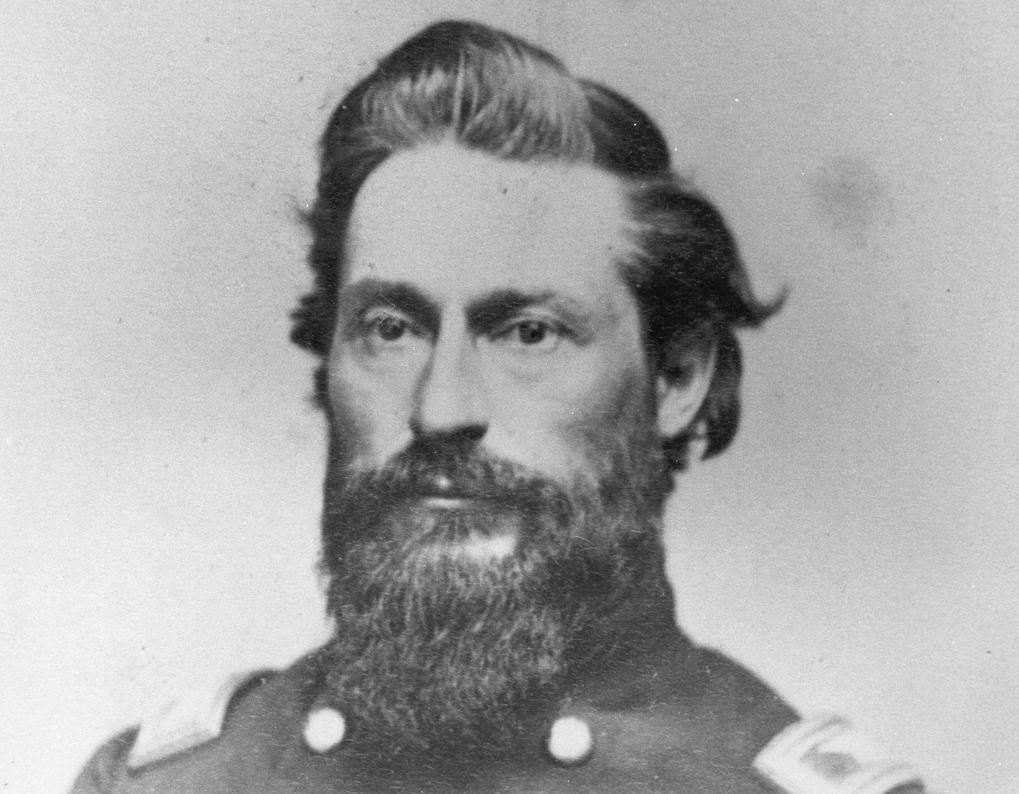 Lecture by Randy Watts. This is a story of a group of men from Cumberland County who enlisted for military service in April 1861, just weeks after the Civil War started. The program will trace their progression from Camp Wayne in West Chester to their capture at the Wilderness in May 1864. It is a moving story that traces their transition from idealistic recruits to battle hardened veterans. But there is more to the story. For some reason the Fencibles, part of the 7th Pennsylvania Reserves, and their brigade, the 2nd, missed seeing combat in 1863, and were nearly forgotten when monuments were erected after the war. The program will discuss what happened when they came home, their reunions and ceremonies and their eventual demise when the last man died in 1930.

This program will occur remotely over Zoom.