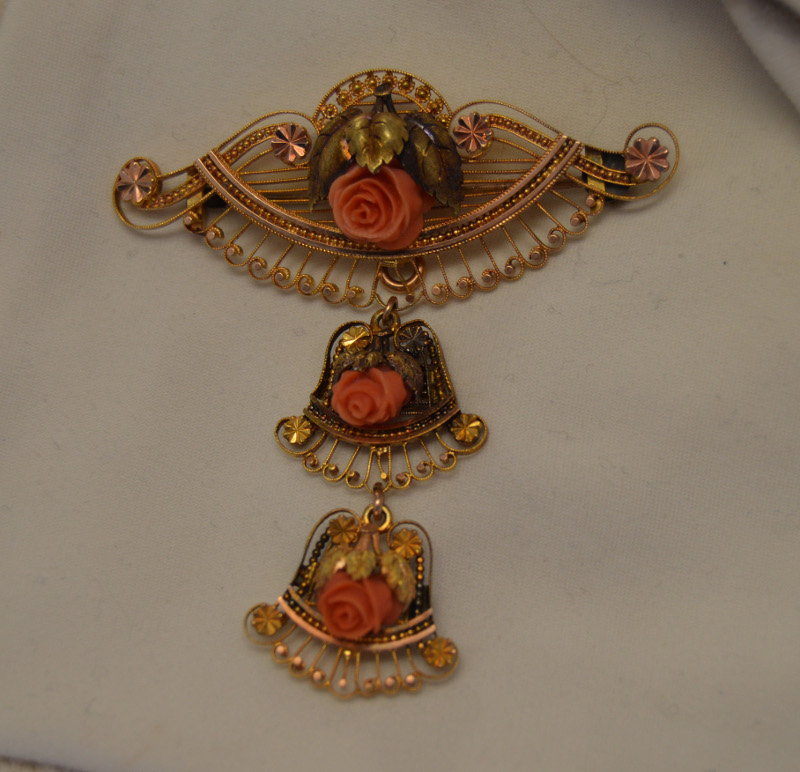 After their extended honeymoon in Europe the prominent and wealthy Colonel John Jacob Astor and his eighteen year old wife, Madaleine, booked a first class cabin on the British White Line’s RMS Titanic for their return trip home.  It would be the Titanic’s first voyage and Col. Astor’s, last.

In the early morning of 15 April 1912, The Titanic sank after colliding with an iceberg in the North Atlantic Ocean during her maiden voyage from Southampton to New York City. Of the 2,224 passengers and crew aboard, more than 1,500 died, making it one of the deadliest commercial peacetime maritime disasters in modern history.  After the ship struck the iceberg, John helped Madaleine, her maid and her nurse (as Madaleine was five months pregnant) into one of the last lifeboats to leave the ship.  Their lifeboat was rescued by the ship Carpathia.  Col. Astor, his valet and the family dog were left behind and perished with the ship.

His young wife, Madaleine would survive and four months after the tragedy would give birth to a son, John Jacob Astor II, named after his father.

“Mrs. Astor did not have all of her jewelry with her.  Of course, she had her engagement ring, a magnificent oblong diamond, and a string of superb pearls.  Col. Astor stood by as his wife took these from a jewel case and put them on, along with other less important pieces, a beautiful pin, among other things he had given her.”