The Northernmost Engagements of the American Civil War – Window to History 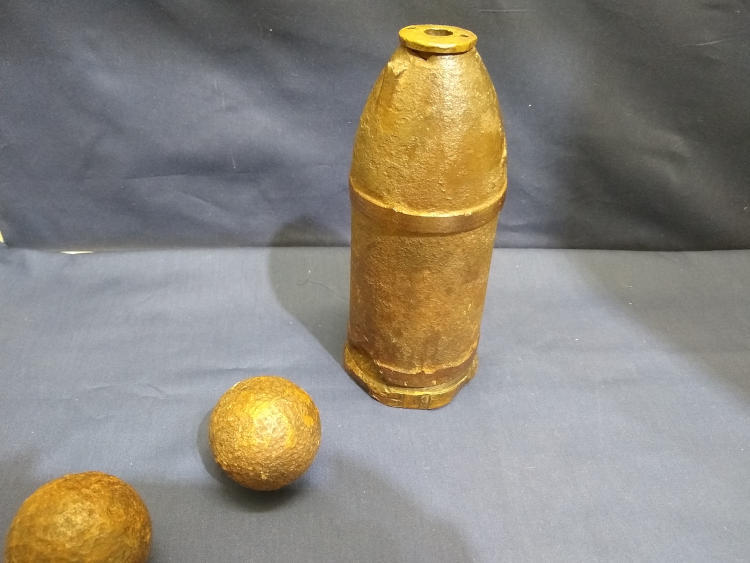 In June of 1863, the Confederate Army invaded Pennsylvania. In preparation for the invasion, Union militia and volunteer citizens from Harrisburg constructed fortifications atop Hummel Heights (near present-day Lemoyne) as a means to defend the city. On June 28 the Confederates advanced toward Harrisburg but clashed with Union forces near present-day Camp Hill. The Skirmish of Oyster’s Point, as it would later be known, lasted for two days. Lee ordered his troops to retreat south on June 30 in preparation for the Battle of Gettysburg. Union militia pursued retreating Confederate forces down the Carlisle Pike where they engaged one another in what would become known as the Battle of Sporting Hill. These two engagements would be the northernmost fighting of the American Civil War and would serve as the “high water mark” for the Confederacy.

Exhibit by Shippensburg University Intern Michael Stettler, majoring in History with a concentration in Public History.