David O. Smith tells the story of James, John, and Hamilton Armstrong, three sons of a yeoman farmer living on the Pennsylvania frontier at the outset of the American Revolution. James and John joined the Continental Army in 1776, rose from the ranks to become officers, and served until the army was disbanded in 1783. […]

No more wishing that you could do what the kids do! CCHS continues its one-day summer camp for adults. 20th Century Theme. Event description Date: August 20, 10AM - 3PM Cost: $75, limited to 10 participants Must be 21 years of age. Register Here. 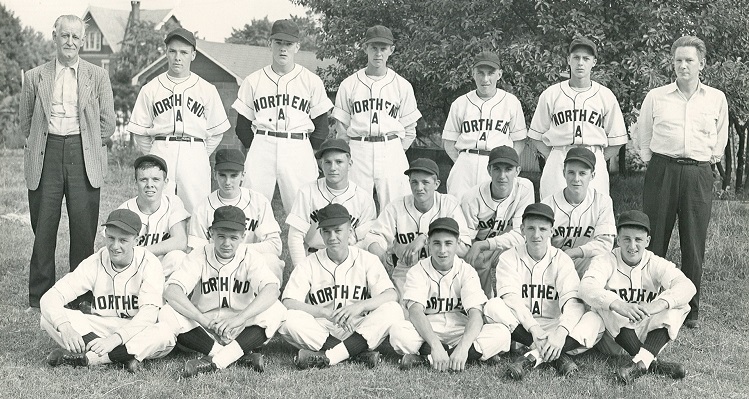 Learn about the North End A’s, a group of boys who played in the old Fifth Ward playground on the north side of Carlisle during the 1940s. Lecture led by Paul Hoch. 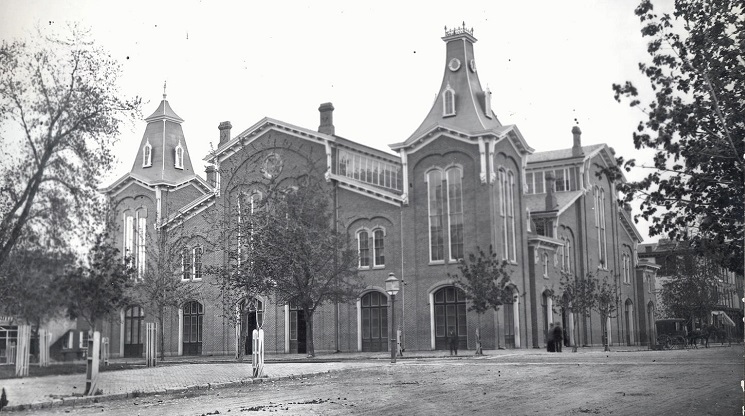 Led by Randy Watts. This short two-block walk examines the history of Carlisle from 1722 to 2022, progressing from a discussion starting with the early visits of traders, to the French and Indian War and the start of the American Revolution and the US Army. We’ll then discuss events in Carlisle’s town square, including the […]

Led by Randy Watts. At one time Carlisle was the hub of three trolley lines radiating to Newville, Mount Holly Springs, Harrisburg and the West Shore. This six-block walking tour will give an overview of the tracks, share the history of when they were built, and their role in the history of Cumberland County. Please […]

September 24, 10 a.m. AND 1 p.m., meet at History on High – The Shop Led by David Smith. Please R.S.V.P. in advance as there is a 25 person maximum. Cost: Members Free; Non-members $5 Non-Member Registration Members Register below: 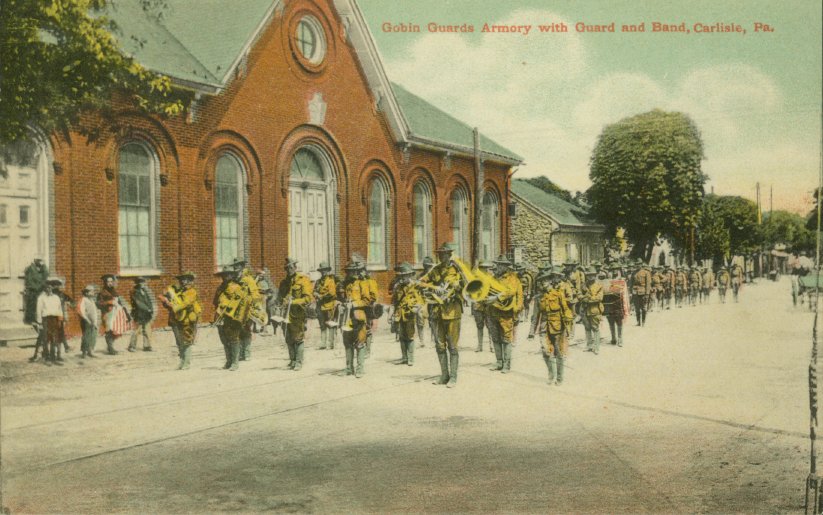 Lecture presented by The NGP History 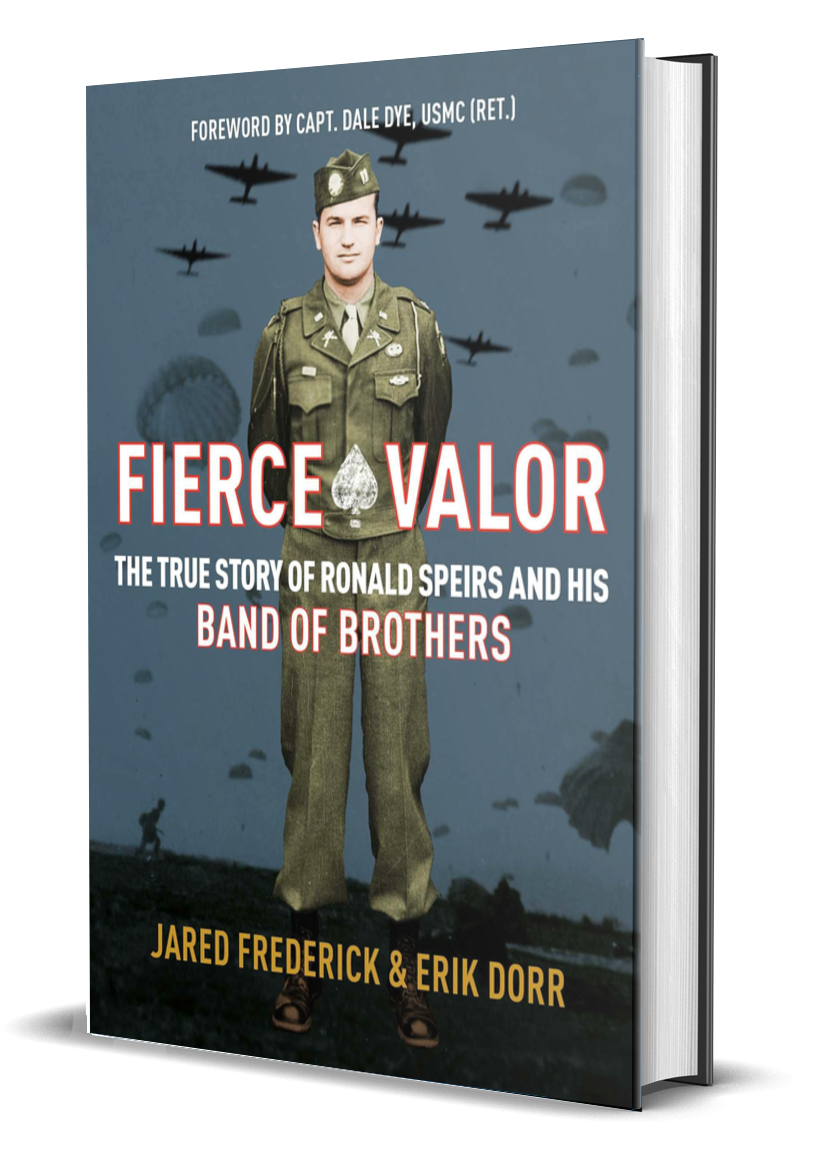 His comrades called him “Killer.” Of the elite paratroopers who served in the venerated “Band of Brothers” during the Second World War, none were more enigmatic than Ronald Speirs. Rumored to have gunned down enemy prisoners and even one of his own disobedient sergeants, Speirs became a foxhole legend among his troops. But who was […]

Project 61 – What Was It? What Effect Did It Have on Carlisle? This talk will describe the beautification and restoration project in downtown Carlisle.

Author and award-winning journalist Joseph David Cress will present an overview of some of the most nefarious crimes, solved and unsolved, in Cumberland County history. Copies of his True Crime books will be on sale in Todd Hall starting at 5:30 p.m.