Frederick Watts and the Founding of Penn State 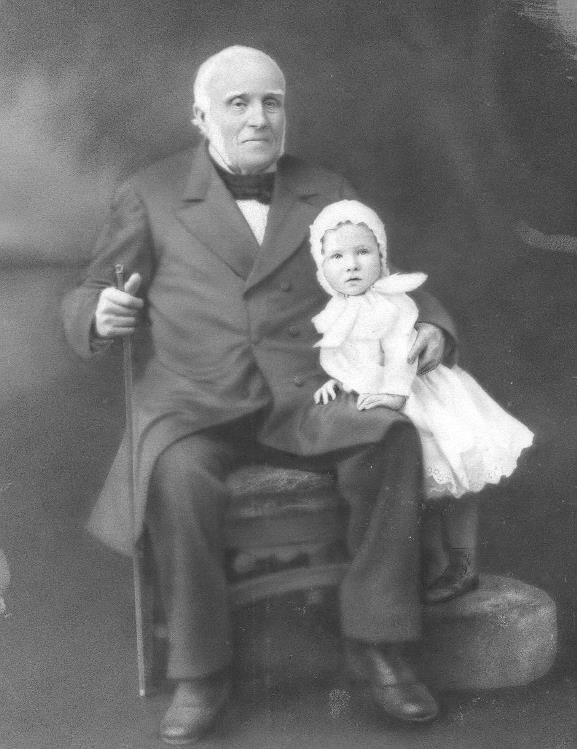 “Frederick Watts and the Founding of Penn State” presents a balanced account of Cumberland County’s most eminent citizen of the 19th century, his work as founding president (1851-55) of the Pennsylvania State Agricultural Society, his accomplishments and missteps as founding president (1855-74) of the Board of Trustees of the Farmers’ High School/Agricultural College of Pennsylvania, and his contributions as commissioner (1871-77), appointed by President Grant, of the U.S. Department of Agriculture.

Roger Williams plans to sell his book and have a book signing before the event at the Cumberland County Historical Society at 21 N. Pitt Street.

We plan to also stream the event through Facebook if you cannot attend in person.

Event is free and open to the public, but donations are welcome!